In 1976, Muhammad Yunus lent 62 cents each to a group of 42 artisans, so they could buy the supplies they needed to make out a living. At that time he didn’t know he was starting a movement. When he started giving out these loans, he never imagined that one day he would be reaching hundreds of thousands, let alone four million borrowers. The loans though less than a dollar each helped the artisans allowing them to expand moderately their businesses and improve their lives. Excitedly, the loans were paid back.

From that humble beginning, came into existence the renowned Grameen Bank which is the world’s best-known micro-credit enterprise. Since the establishment of that particular bank, many more similar micro-finance institutions, patterned along Grameen bank have emerged. For example, we have such micro-credit banks in Pakistan, established in the year 2000 and now renamed Khushhali Bank. There is also the Zarai-Taraqiati Bank in Pakistan and the First Women Bank; both have micro-credit wings.

Grameen Bank has stimulated discussions on what micro-credit can do to the low-income community and ultimately the country, as the beneficiaries of micro-credit became a real economic and ultimately political force. The bank boasts of repayment rate of 99%, which indeed is very remarkable. The concept has become so popular that many non-governmental organizations in Bangladesh have adopted this kind of banking, benefiting another eight million poor, bringing the total to 12 million. Today, Grameen Bank commands half a billion dollars of assets and has expanded in several new directions. The borrowers are partners in the bank. This success story simply demonstrates that micro-credit is indeed a major poverty alleviation strategy. It is now a worldwide phenomenon, particularly among Non-Governmental Organisation (NGOs).

Access to credit has not only promoted small businesses but also allowed the poor to become economically empowered and self-sufficient. Micro-credit has facilitated production (economic activities); consumption (hunger), social welfare (health, education), etc. A progressive micro-credit scheme must be such that it can serve as seed capital to provide funds for the development of promising ideas and products. In Nigeria, there are many school dropouts with promising ideas and also many handicrafts workers who need only small seed capital to move out of poverty. To attain such impact, the micro-credit must finance start-ups by providing funds for commercial productions and marketing. It should be available to finance the expansion of commercially viable businesses so that the operator will not sink back into poverty.

In Nigeria, the Agencies of the Federal Government and State engage in poverty reduction programmes. Under NAPEP, 500 million naira micro-credit fund was disbursed in some states to 120,000 people. Edo state government micro-credit scheme has also disbursed $482 million as at end of September 2005. Out of this amount, $420.4 million was given to 438 agro-farmers, while $42.16 million was given to 776 market women and $40 million to 250 motorcycle riders.

During the same period under view, LAPO granted $46.6 million, micro-credit to 33,644 entrepreneurs. In addition, they collaborated with both Federal and State Governments to disburse micro-credits to the grass-root people.

Besides microcredit facilities, there is also the need to enhance the entrepreneurial skills of the beneficiaries. It is in reality with this fact that many Development and Resources Centres are established nationwide. Such Centres provide the basic technical knowledge, skill, and support to beneficiaries and they also demonstrate best practices in the production, management, and marketing of products.  The credit granted must be utilized to create more income. 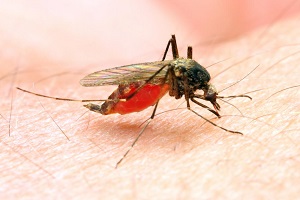 Malaria: Hope Beckons With New VaccineBy Sabina Idowu-Osehobo Today, a lot of technological advancements have been made in the field of medicine; this has not always been so. The evolution of medical practice which started with the accidental discovery of the efficacy of certain plants saw a lot of trials, errors, and deaths. One thing… 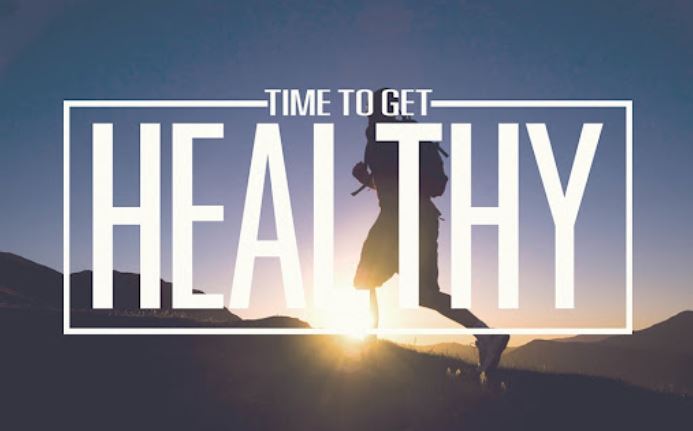 YOUR LIFE OR YOUR MONEY?By Dr. Omadeli Boyo You must have come across the phrase: “Your life or your money?” as a child watching films or in high school plays. When confronted by men of the underworld you are asked to choose either your life or lose your hard earned money. Most people choose life…