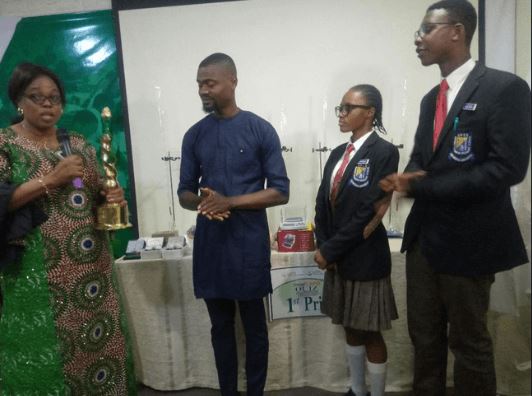 BusinessDay reports that Seplat Energy Plc had on October 28, 2022, splashed the sum of N18.675 million in project support, and scholarships on three schools in Edo, Delta during its 2022 quiz competition held in Benin City.

LAPO commits N19.9bn to agric investments in 2021 The management of Lift Above Poverty Organization (LAPO), says it committed the sum of N19.9billion to boost agricultural investment of clients through the LAPO Rural Development Initiative (LARDI) in the 2021 financial year. Honestus Obadiora, the executive director of the organization made the disclosed this in Benin…

Former Governor of the Central Bank of Nigeria (CBN) Charles Chukwuma Soludo, has advocated a harmonised and consolidated national public sector intervention in addressing Nigeria’s poor health statistics, which has seen rising cases of maternal and infant mortality in the country. READ MORE 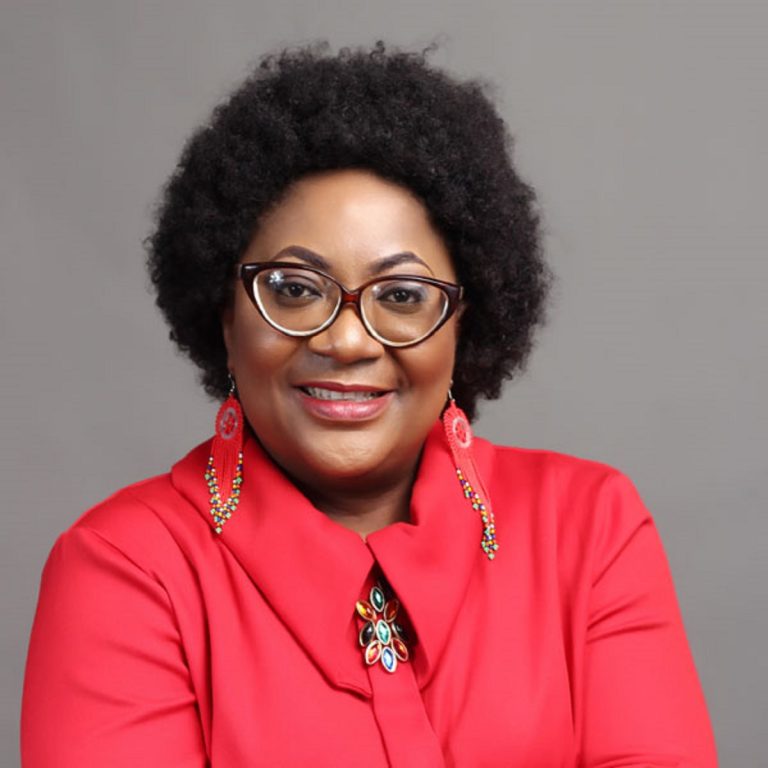 The Managing Director, Micro Investment Support Services Limited (MISS), a subsidiary of Lift Above  Poverty Organisation, Elizabeth Ngozi Ehigiamusoe at the weekend disclosed that the organisation will support Micro, Small and Medium Enterprises (MSMEs) to the tune of N3 billion this fiscal year. Represented by the organisation’s Chief Operating Officer, Akin Ashaolu, Mrs Ehigiamusoe, at… 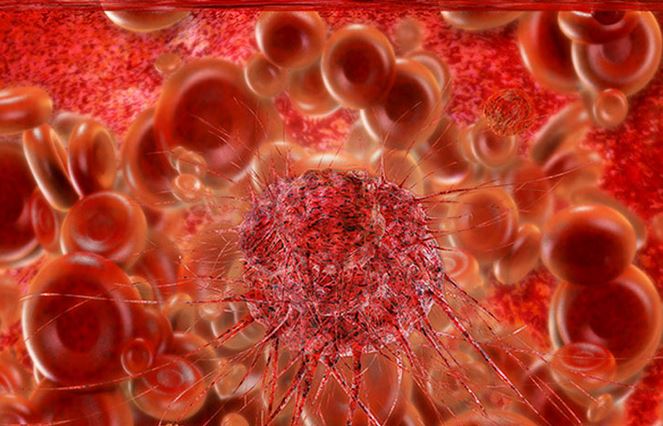 A Non-Governmental Organisation (NGO), Lift Above Poverty Organisation (LAPO), says no fewer than 16,139 persons were screened for cancer between October 2017 and November 2018. Mrs Sabina Idowu-Osehobo, the Executive Director of LAPO, made this known on Friday in Benin. Idowu-Osehobo said that the figure was collated from the organisation’s target states of Edo, Lagos,… 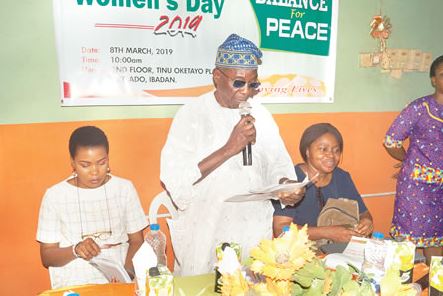 To commemorate the 2019 International Women’s Day, the Lift Above Poverty Organisation (LAPO), a leading empowerment initiative in the country recently organised an empowerment programme with the theme: “Balance and Peace,”,aimed at teaching women on how to overcome health problems and tackle unforeseen challenges in the home and the society at large. READ MORE 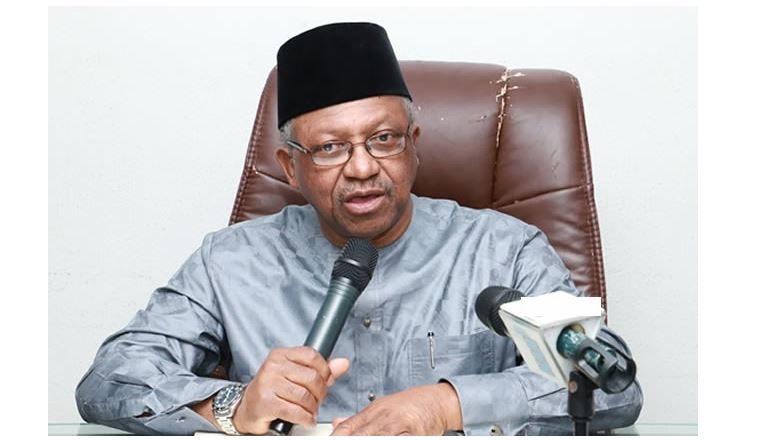 FG Reiterates Commitment To Collaborate With Private Organisations To Fight Cancer The Federal Ministry of Health has reiterated its commitment to synergise with private organisations and non-governmental organisations to continue efforts in combating the scourge of cancer in Nigeria. Minister of Health, Dr Osagie Ehanire, at the 28th Annual Lift Above Poverty Organisation Forum in…