The LAPO-C4 is an innovative community-based intervention aimed at creating awareness on cancer prevention, screening for early detection and control. The disease has become one of the major causes of morbidity and mortality in Nigeria with over 100 persons diagnosed every year out of which about 80% die due to ignorance. The intervention was openly demanded by female beneficiaries of LAPO. The implementation began in 2016 in partnership with community-based organizations in the Federal Capital Territory, Abuja; Lagos; Edo; Rivers and Imo States. Twelve (12) Community-Based Organizations (CBOs) participated in the pilot phase.

Cancer is the number one killer disease of mankind. Cancer kills more people than HIV/AIDS, malaria and tuberculosis combined. The worldwide burden of cancer doubled between 1975 and 2000 and is set to double again by 2020. Furthermore, the International Agency for Research on Cancer (IARC) forecast that by 2030, there will be more than 21 million new cases of cancer, and 13 million cancer deaths every year. In contrast, death from infectious diseases will fall by about 7 million per year.

Goal: The project is aimed at reducing cancer-related deaths among the target population in Nigeria. 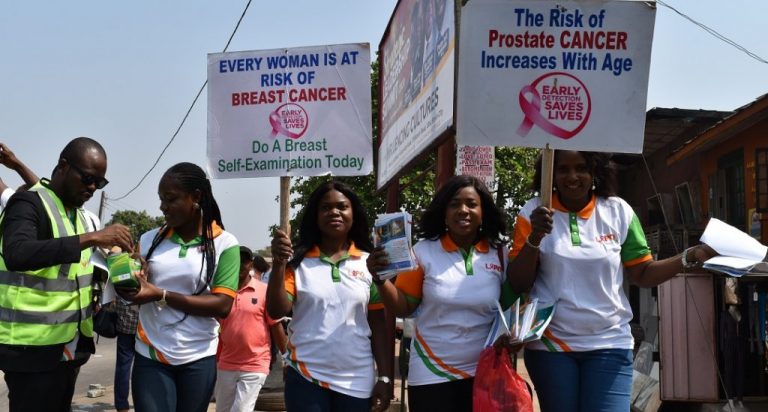 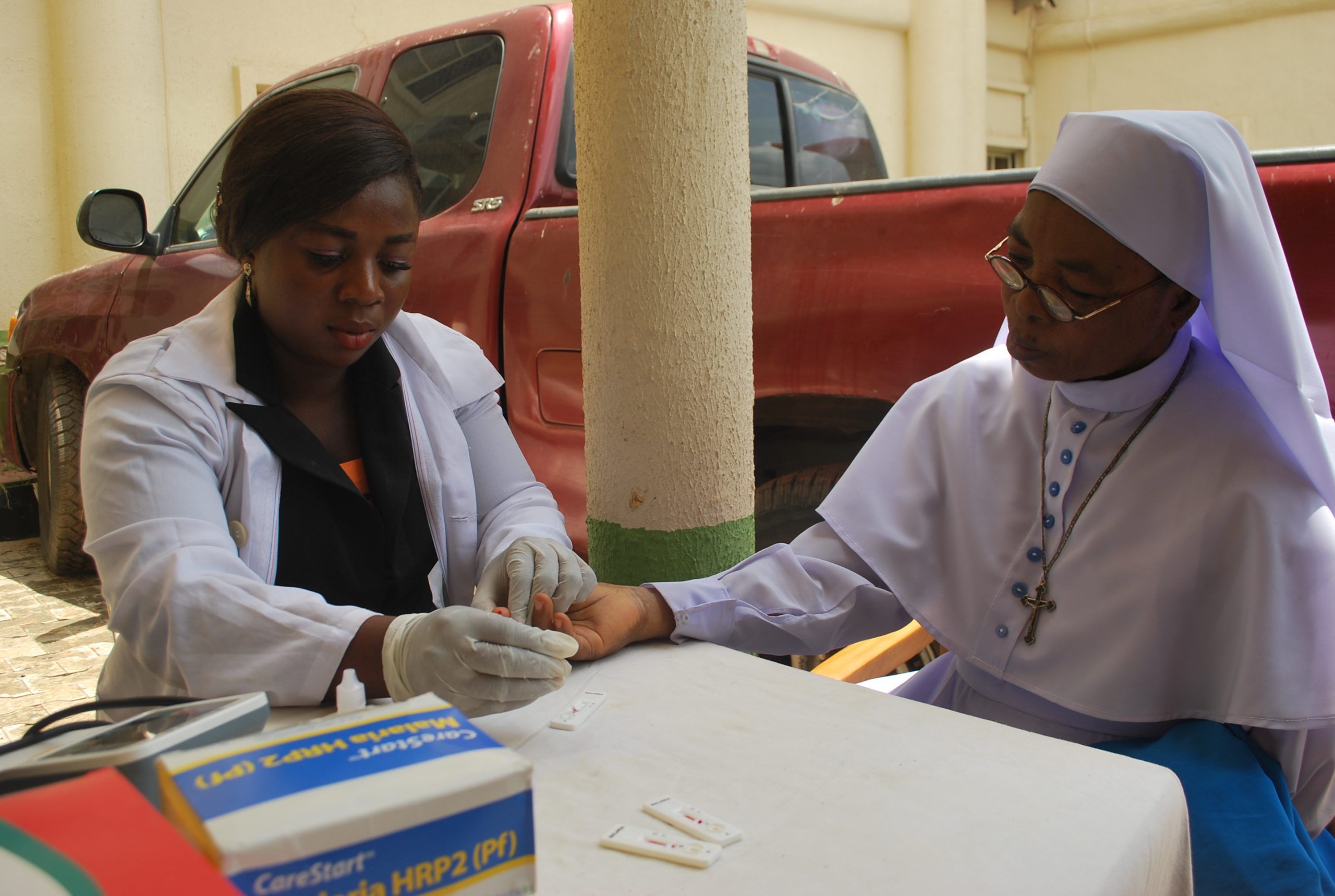 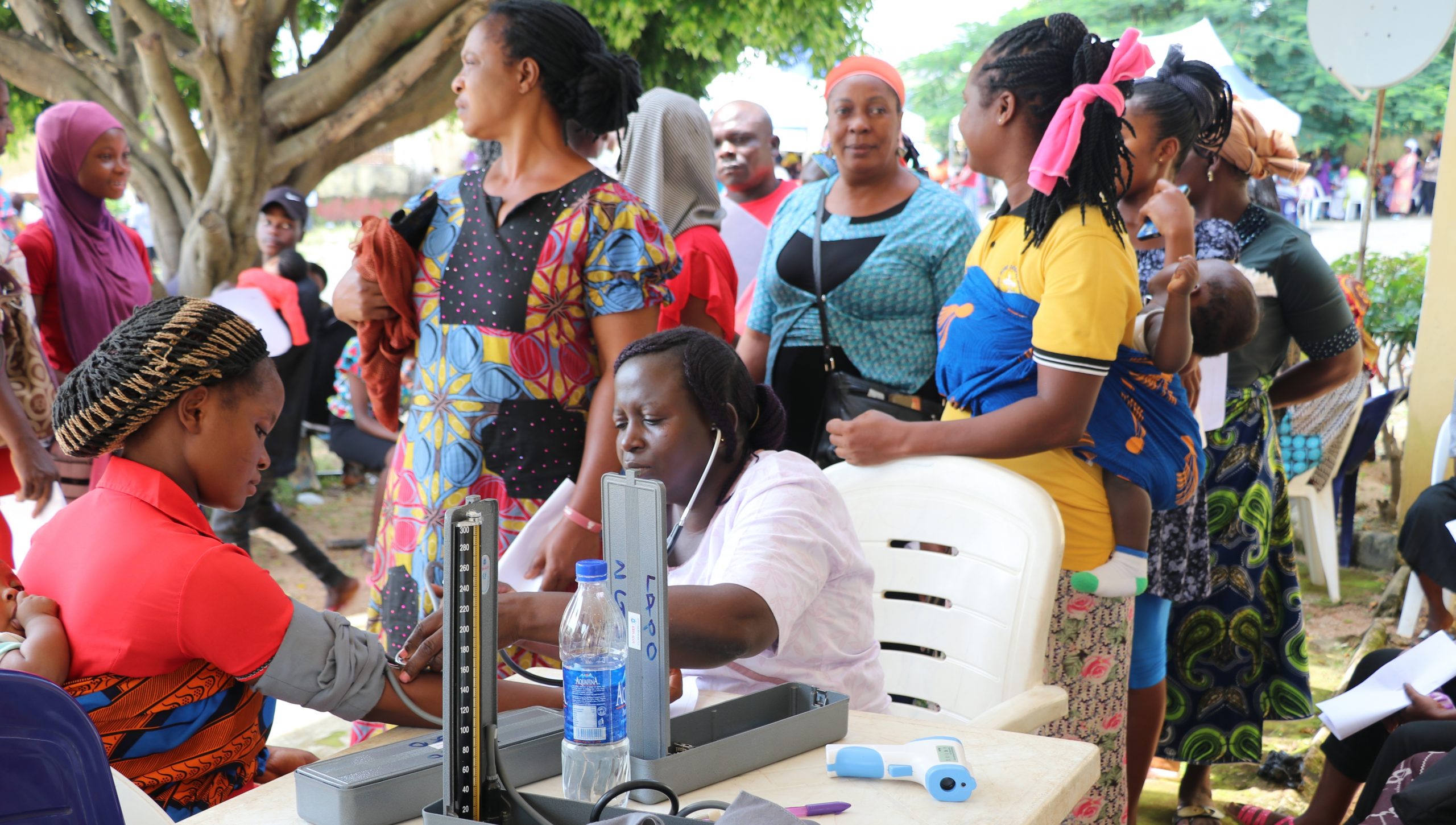 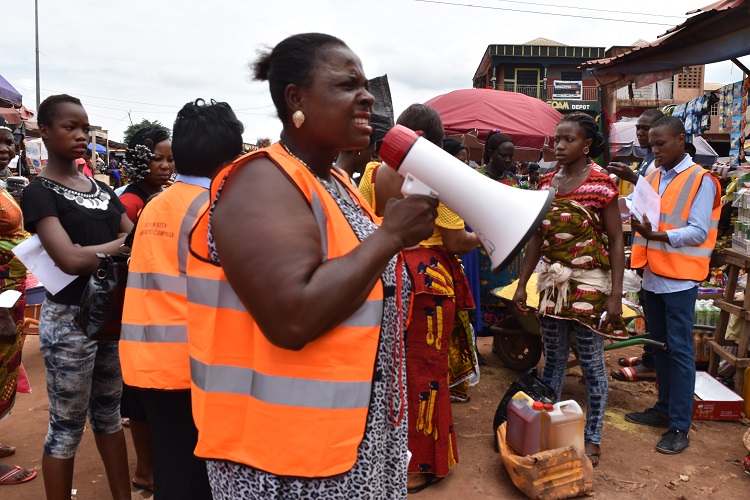 The target population is the general public with a special focus on:

Project theme:  War Against Cancer: All hands on deck

The LAPO-C4 project has no doubt contributed significantly to the achievement of the National Cancer Control Programme (NCCP) goal of expanding cancer information dissemination, education and outreach services nationwide.